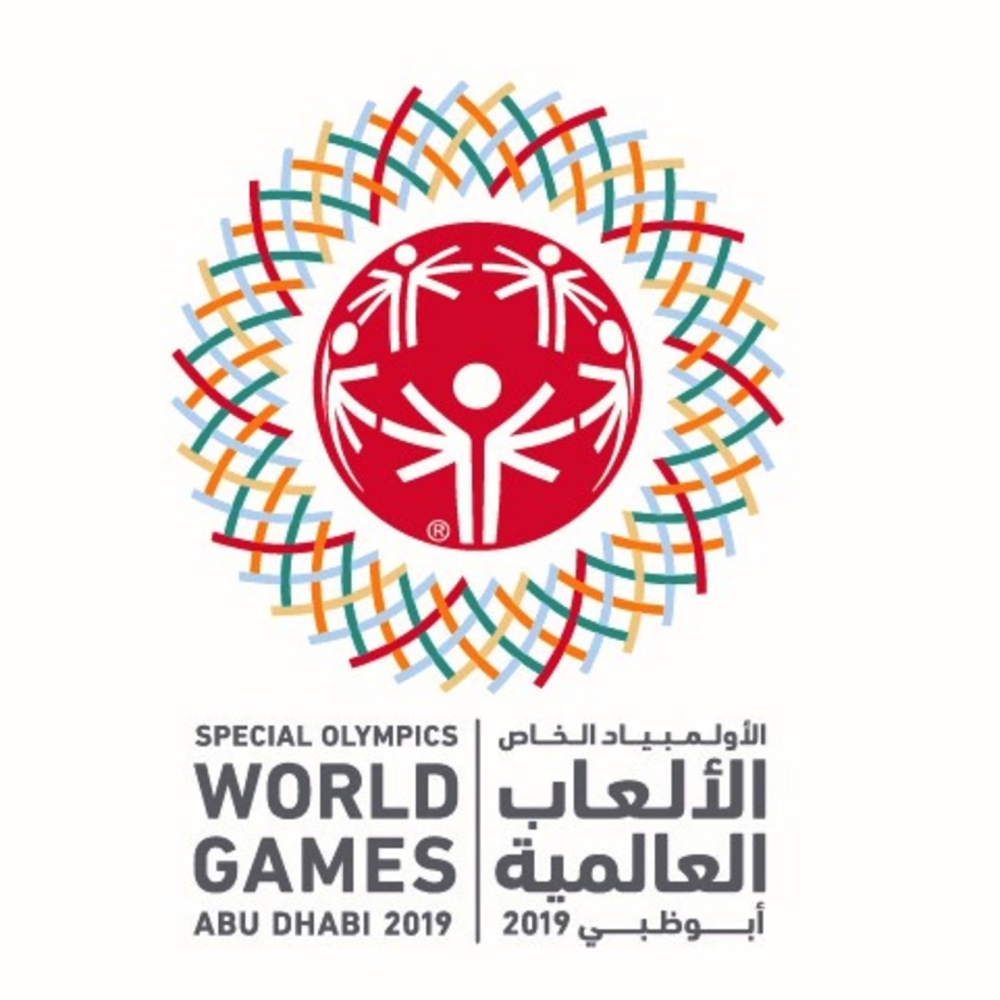 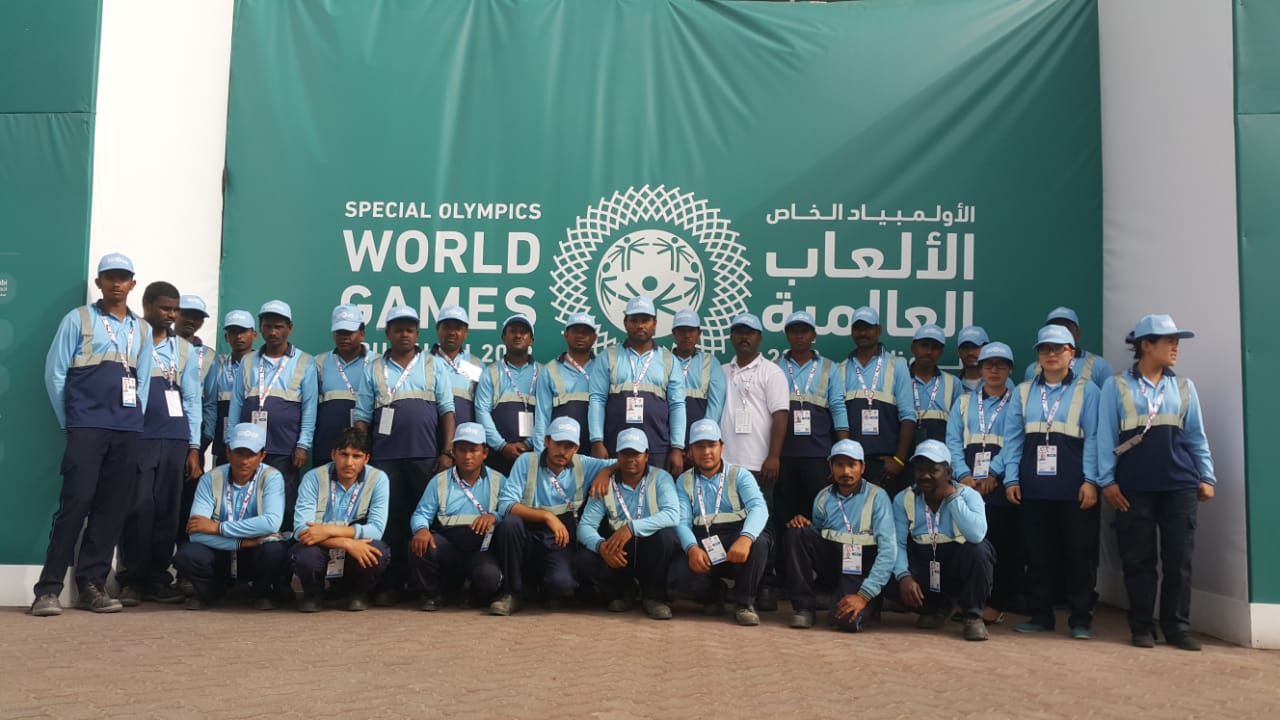 The United Arab Emirates has harnessed all possibilities and ways to launch the World Olympic Games in March in Abu Dhabi, in order to achieve the lofty goal of integration, tolerance and acceptance of the other. The Abu Dhabi 2019 is the largest and largest in the history of the Olympic Movement since its first game in Chicago in 1968. It will make a huge and significant shift towards the attention of people with intellectual disabilities in the 193 world countries participating in the Games. The Olympics is being held for the first time in a Middle Eastern country And North Africa, to join the region to America and Europe in organizing the World Games, which calls for pride and a sense of the right path towards the attention of people with intellectual disability and what the Olympic Special offers them, both on the sports level through the various games and competitions, or at the health level and The social and humanitarian: